Hello, my name is Andrea Dahl-Edgerton and I work in the business office at the hospital. I grew up in the country about an hour away and have always loved animals. I live with my husband, Steve and two children. We have several pets; Boots, Echo, Shrek, and Tiki. Boots and Echo are the two cats. Boots is a male black and white tuxedo cat born May 5, 2004. He was adopted when we lived in Virginia. He was in a house fire before we adopted him and has breathing problems. He was adopted with a housemate, Smokey, who has since passed. Echo is a black female cat who was adopted from a local shelter. She was born October 21, 2012. She was in several homes before finding her furever home with us.

Tiki and Shrek are the two dogs. Shrek was adopted from Texas in 2009. He is a male long hair Chihuahua mix and born July 11, 2009. Shrek enjoys treats and sitting on your lap. He is a “pretty” boy who doesn’t like to be wet or dirty. He thinks he is a big dog and barks at every little sound. He was adopted with a tea-cup Yorkie who has since passed. Shrek became very depressed being the only dog. That is when Tiki was adopted. He is a male tea-cup Yorkie and was born September 15, 2011. He is the opposite of Shrek, he loves to get dirty and play ball. He is very attached to me and loves to lick everything! 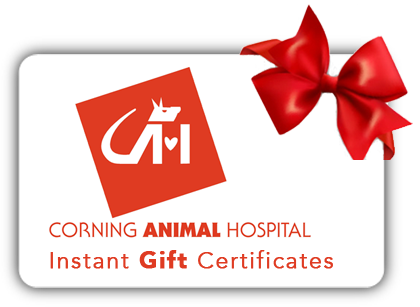